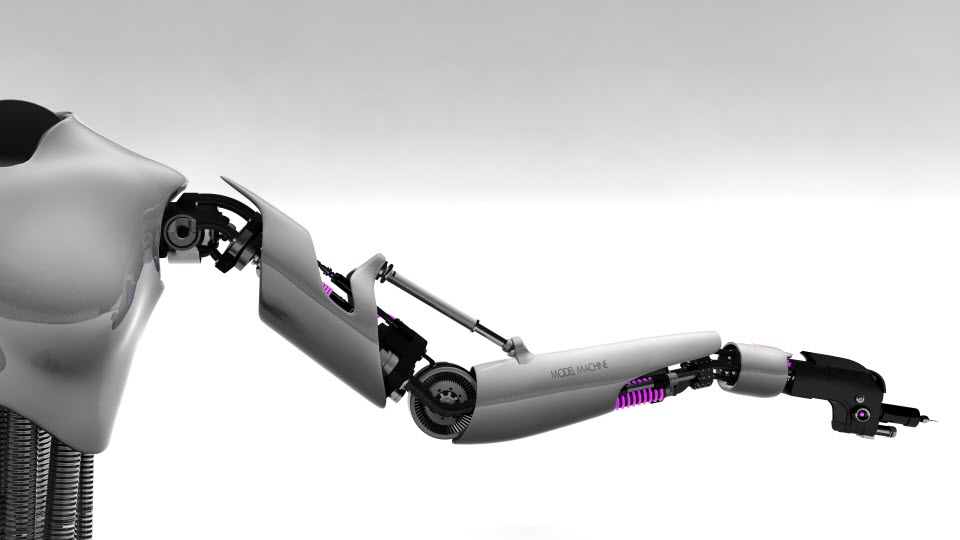 The tour will stop in the following 8 cities:

The next time you need to hire a nationwide promotional modeling agency for promotional models, event models, or spokesmodels call The Model Machine at 305.735.8580 or email us at info@modelmachine.com and let us provide you with our top-notch customer service and the absolute best promotional tour models for your company or brand.